Mobbing is a word not previously used in this context in the English language. Originating in the behavior of animals, it was later used  by a swedish researcher to study the behavior of kids in their spare time. 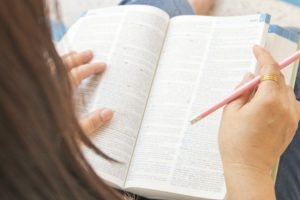 Dr. Leymann also used this word when he found similar behavior at work places. He chose not to use the term ”bullying” since it does not always have the same characteristics.

One important distinction that he made was that the term ”bullying” often implied a direct physical threat, which is not frequently seen with work place mobbing. A distincition was necessary, which is why he chose to use the term mobbing.

If you have others questions like this one, we have compiled the most frequently asked questions to Dr. Leymann.